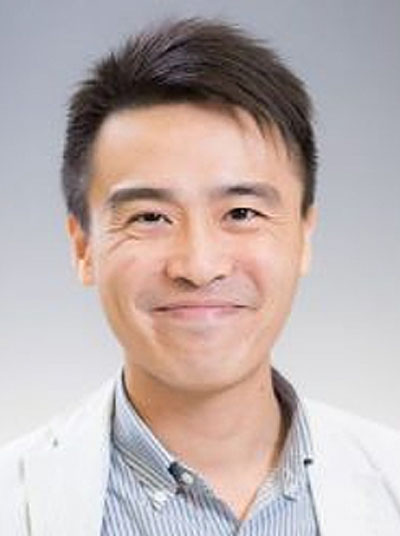 On February 1, 2021, senior Myanmese government officials and politicians – including 20+ members of the ruling National League for Democracy (NLD) – were detained by the army following tensions over the results of the elections. The Foreign Ministry, across multiple statements, urged calm and mediation conducive towards peaceful settlement in the 66-million-strong country that lies to the southeast of China.

Historically, China has refrained from taking sides in Myanmar, on the grounds that China respects the sovereignty of external nations, and do not, unlike other great powers on the global stage, seek to interfere with the internal matters of other countries. Yet the Chinese commitment to principles of mutual respect and amicable relations, could well be inapplicable in the Myanmese context. China needs a new Myanmar policy – one that fully captures and reflects Chinese values and vision for Southeast Asia, but also one that balances the interests of different factions in the country.

It is in Beijing’s interests that China stands with Aung Sung Suu Kyi and the NLD, as opposed to the army. Firstly, if the army is to continually deepen its rule over Myanmar, not only would this pose significant security risks to the Myanmese public at large, but it would also lead to significant regional upheaval, through the civil strife and conflict that are likely to result. Already we can see a growing wave of protests across the country – if these protests were to evolve into violent riots that sowed the seeds for political violence, the resultant refugee crises, as well as Myanmar’s economic regress, would do no party any good in the vicinity. Indeed, as a regional leader that seeks to uphold regional order in reflection of the diverse interests of our Southeast Asian neighbours, China must adopt the approach that minimises violence and leaves the fewest casualties, if at all, in Myanmar.

Aung San Suu Kyi is an ally that China should keep on side, as the country seeks to deepen ties and relations with friends in the neighbourhood. Under the civilian rule of the NLD, bilateral relations have only prospered and flourished – with China now Myanmar’s largest trading partner and second-largest source of foreign investment. Beijing must be pragmatic and cautious in the assessment of the Myanmese situation, and not impetuously jump to the conclusion of supporting the army.

From the American point-of-view, how China responds to the Myanmese situation would be a core dimension of their regional strategy. Chinese willingness to compromise and hear the voices of all parties in the country, could easily be misconstrued by foreign media as signs that Beijing condone the Myanmese military. This is obviously untrue, as Foreign Ministry spokesman Wang Wenbin pointed out last week. All outside moves in Myanmar must facilitate the peaceful settlement of disputes and reconciliation across competing parties. It is therefore China’s mandate, even if it not the nation’s wish, to facilitate dialogue and mediate between the different stakeholders in Myanmar.

There are two important ways through which China can make a positive difference. Firstly, it could aid with brokering a power-sharing agreement between the army, Daw Aung Sung, the NLD, and representatives of the Myanmese civil society. It should press for the release of NLD politicians, without calling for any over-abrupt and drastic changes to the country’s political order. China should not replicate what America is doing in the country – it should instead encourage sensible, moderate concessions from all parties, such that stability and normalcy to the country can be restored.

Furthermore, China can provide economic aid to Myanmese citizens displaced as a result of the ongoing events in the country. This extends beyond supporting populations in the Rakhine state, but also general members of the public who are suffering from the economic repercussions of the turmoil. Myanmar is a vital economic partner of China, and a healthier, happier population – free of unnecessary woes – would be conducive towards further deepening of the commercial ties and human-to-human connections. The Myanmese people are highly peace-loving, and are unlikely to resort to war or violence if there are workable alternatives. China, as a prominent power in the region, should take the initiative in supporting their livelihoods, especially given the ongoing COVID-19 pandemic, which has taken most of the world in a storm.

All sides to the Myanmese crisis deserve a say in Myanmar’s future. They should not turn to illegal, unlawful behaviours that violate the country’s constitution, law and order. China should play its part in ensuring that all solutions are determined domestically, by local leaders and politicians, as opposed to by foreign forces. Most importantly, Beijing must recognise that tolerance of the Myanmese army may well backfire, and is incompatible with commitment to equality, fairness, and justice, as the underlying principles of China's foreign policy. Let us hope that the situation would be resolved soon – for this is in the interests of all parties, not just a few.

About the author
Ayo Chan, 2012 Kwok Scholar, holds a MPP degree from the Blavatnik School of Government of the University of Oxford. He co-founded Governance Partners Yangon, a social venture in Hong Kong addressing a broad range of developmental challenges in Myanmar through bilateral policy exchanges.